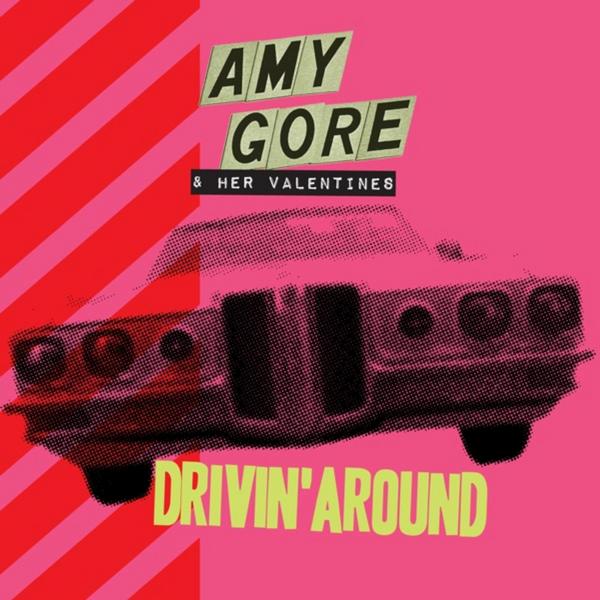 "Drivin' Around" Amy Gore & Her Valentines

Check out the video for the new single by Detroit rock goddess Amy Gore. The former Gore Gore Girl has a new band, the Valentines, featuring Jackson Smith on guitar, Leann Banks on bass, and Joe Leone on drums. “Drivin’ Around” is a power pop nugget built around a catchy hollow-body riff with a bunch of tasty slide work. The lyrics accurately reflect the “nothing to do” experience of every bored teenager in Michigan.

Not that it matters much, but we wouldn’t be Glorious Noise if we didn’t mention the fact that Jackson Smith is the son of Patti Smith and MC5 guitarist Fred “Sonic” Smith. He also happens to be married to a certain Megan Martha White. (We may try to dig up their marriage license eventually, ha ha.)

The video was directed by Brittin Richter and the song is available on Bandcamp, Amazon, eMusic, and iTunes.