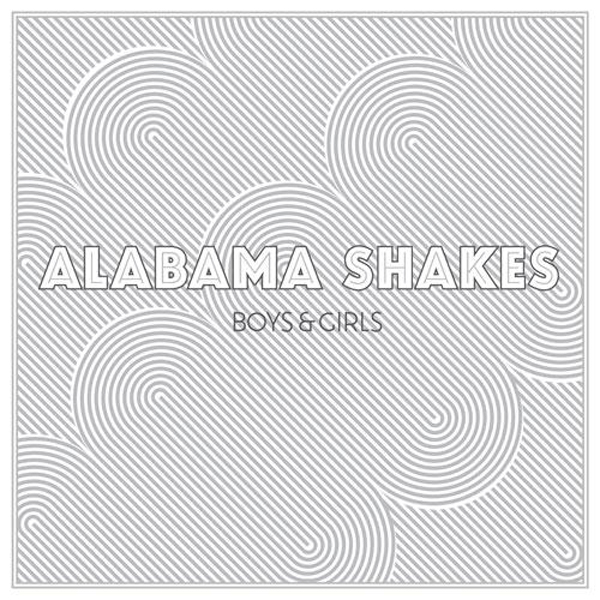 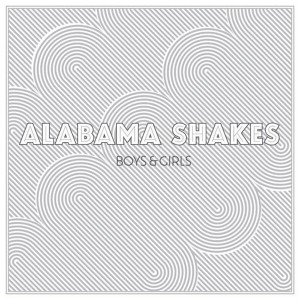 I’ll admit to sneaking a peek at them just to get an idea of who the hell we’re contending with, because everything on paper looked a little too good to be true and we really shouldn’t get too hot and bothered about shit that was done as good as it could get generations ago.

That’s the draw of American music. We have short attention spans here in the United States, so forgive us if we’re shooting our wads at some bullshit new flavor while we’re completely ignoring how good Otis Redding or Aretha Franklin were back in the day.

Then, some upstart devotes their entire existence to those records, reminding us that while we were all discussing Lana Del Rey’s SNL appearance, the band Alabama Shakes were sweating in some dump of a rehearsal space, channeling all of those good American influences before becoming darlings at whatever hipster music festivals their managers could get them booked on.

So we’re finally provided with the debut, and yes, it’s awesome. Better yet, it’s recorded just like those old records you’re forgiven for forgetting.

However, Boys & Girls won’t be remembered in twenty years for its adherence to the past. Instead, it will be remembered for what it should be: a brief shot of American music that’s been appropriately rehearsed and impressively executed thanks to the talents of vocalist Brittany Howard.

The backing band--and that’s exactly what they are--should be commending for coming to the realization that their role is one of support, laying off as needed and bringing it back home when it’s time to. They’re not too tight, not too loose, and they know that just hearing Howard sigh, moan, or fucking breathe is more powerful than any bit of solo spotlight or professional chops.

Because they’re gonna get better with age, and they may even face a moment where Howard leaves for greener pastures just like Janis Joplin did with Big Brother. Why waste more time building on the nuances of their dynamics and synchronize their routines more than when they’re as good as we need them to be right now?

Spring echo guitars pluck out rhythms before drummer Steve Johnson even picks up the sticks. A plain background piano adds appropriate colors to several songs. And kudos to guitarist Heath Fogg--my nominee for best rock name of the year--who deserves an award for keeping on the restraint when he could have easily fell into the Sam Andrew trip of trying to outdo who’s obviously the star of this outfit.

I keep bringing up these Joplin references when I should clarify something: Alabama Shakes are better than Big Brother, and that includes when Janis was their frontman.

Howard can wail just as good as Joplin, but she uses the tool sparingly. She possesses a much wider range, and when she pulls out a showstopper like “Be Mine,” it’s a myriad of emotions. In one instance you can hear an exuberant “Whoo hoo!” after a particularly soaring declaration, only to be followed by a terse “If they want a fight, then they started fuckin’ with the wrong heart” that could scare the bejezus out of the biggest of troublemakers.

Joplin had a stunning jab, but Brittany Howard has a better sucker punch.

That’s the beauty of Boys & Girls. It’s a record that’s easy to dismiss based on what you’ve read, but it will land a righteous blow after your first listen. And hopefully the intimidation Ms. Howard and associates provide on their debut will be enough to remind us all how we should always have a band like the Alabama Shakes somewhere on our radar, and not just when some publicist’s pen reminds us of the power of American music.