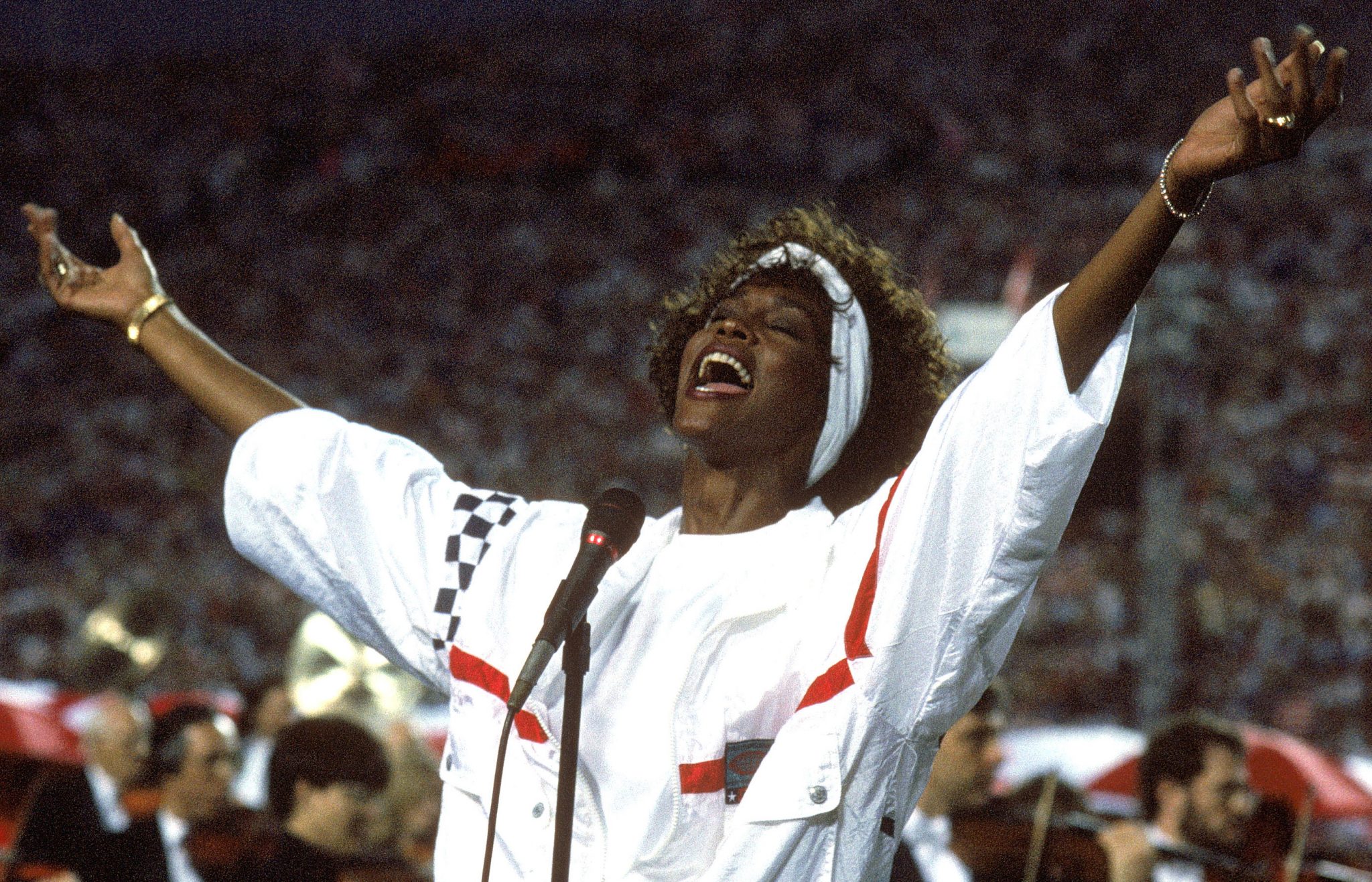 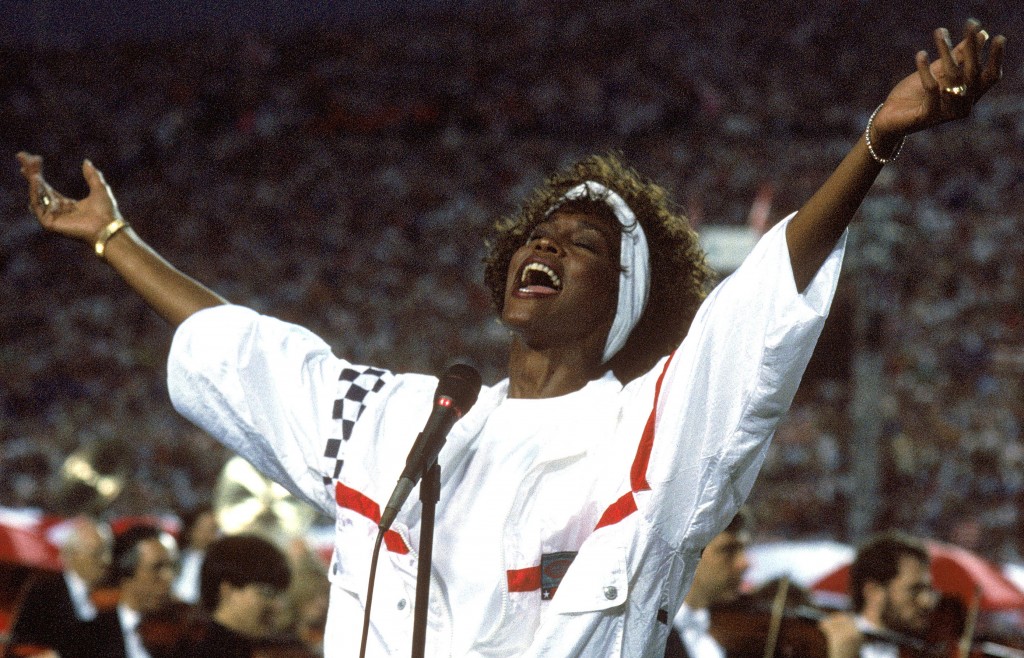 Let me start with the prerequisites:

2. As music fans, we often attach personal feelings to people we’ve never met but who created something that touched us deeply

3. Whitney Houston was very talented and inspiring to a lot of people

That said, I have to be honest: I have never, ever in my life liked Whitney Houston’s music. Actually, that’s me being polite about the dead. Let me try again:

As someone who grew up in the 80s and 90s I still have vivid memories of the radio being dominated by incredibly slick (yet, somehow ultimately cheap-sounding) pop music that seemed to have subject matter limited to the storylines of teen romance novels. Lots of songs about secret romances or unrequited emotions or jilted lovers or illicit hook-ups. I get it, those are some universal themes. But they kind of run out of steam on the second or third listen. Unfortunately for me back then, the second or third listen of a Whitney Houston song came somewhere in the first 45 minutes of your day. Whether it was on your mom’s kitchen radio, the Kraco in your dad’s Plymouth Voyager or on MTV…she was everywhere. Like a stalker. It was scary.

It started off innocently enough with her cheeky 1985 single “You Give Good Love.” It was harmless and good fodder for jr. high boys to embarrass their female classmates. “Hey, Melissa. You give good love!” High-fives all around. But the joke was on us because it was just the first volley. In less than two years she’d hit us with the double barrels of “The Greatest Love of All” and the ubiquitous “I Wanna Dance With Somebody.” All school dances were destroyed. Whitney owned. Still, this was harmless pop. It was annoying and obnoxious in its unbridled girl energy, but it wasn’t destroying lives.

And then war broke out.

Ten days into Operation Desert Storm, Houston detonated a bunker buster with her rendition of our National Anthem at Super Bowl XXV. I worked at Blockbuster Video at the time and it was mandated by Corporate that we play the video (being sold as a fundraiser benefiting military charities—honorable enough, I must admit) at least once every hour. ONCE. EVERY. HOUR. When you’re working doubles that means more than 12 times a day. While everyone is lost in a nostalgic haze of that rendition today, I was pummeled with it day in and day out while suburban moms asked me where they could find “Ghost” and their kids begged me for another bag of our free caramel corn.

But that wasn’t Whitney’s last shot. She was about to go nuclear.

I vividly remember when her rendition of Dolly Parton’s simple declaration “I Will Always Love You” stormed the charts. Like a siren blaring in the night, I couldn’t escape her pitch-perfect caterwaul. When, in the third act of the song, she modulated up another step into the stratosphere I thought my head would explode. Remember, this song topped the charts for 14 straight weeks and remained in the Top 40 for 24. That was my life for the months and months that the song was on constant replay in America.

I Will Always Love You Whitney Houston Video The Bodyguard

So while I sympathize with those who are celebrating Whitney Houston’s career and talent and truly mourn the loss of her voice, I can’t say I am with them. Godspeed, Whitney, but can we please—PLEASE—not revisit the great Whitney Houston blitzkrieg? Do it for the children, who are our future after all.

7 thoughts on “Dropping the Whitney Bomb”