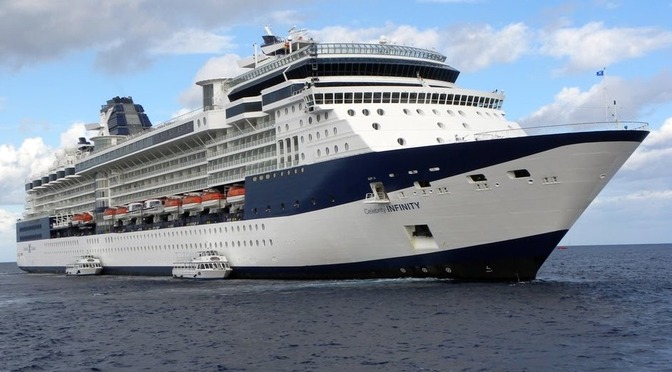 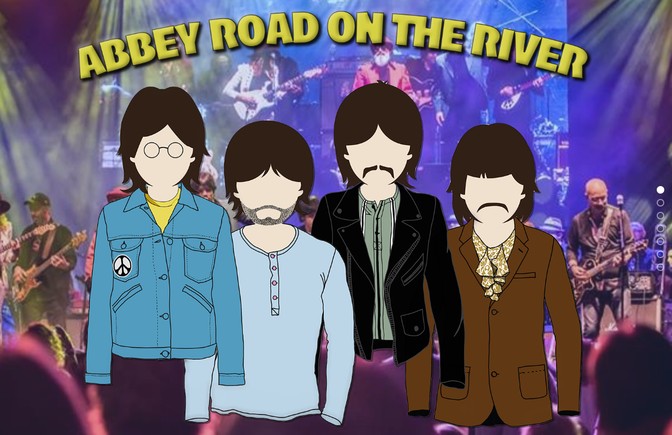 About the last-named. It is on land. In Jeffersonville, Indiana. The most recent was this past May, with America and Vanilla Fudge headlining. The former was presented by a radio station that calls itself “Relics,” which seems rather archeological. The latter is described as “The Fathers of Psychedelic Rock,” and I think that is a little generous from the genealogical point of view, as there have been generations of psychedelic rockers since.

Many of you are strong, solid fans of the Beatles, which the Abbey Road on the River Festival is dedicated to. The event labels itself as “The World’s Largest Beatles-Inspired Music Festival.” (The adjective “inspired” might be something of a red flag, but we’ll let that go.)

Should you count yourself among the devotees of the Fab Four, I would like you to immediately go to this page, then scroll to the section titled “Lineup.” Yes, that’s what John, Paul, George, and Ringo have wrought. Dedication the likes of which is hard to fathom.

You may never hear Abbey Road the same again.

One thought on “Sail On, Sailor”