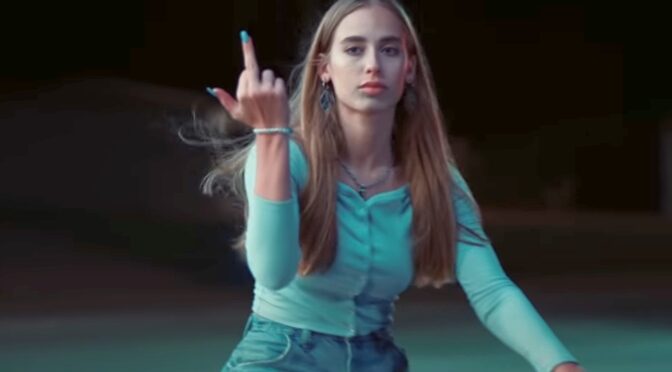 Video: Jason Isbell and the 400 Unit – “Only Children”

Jason Isbell and the 400 Unit - Only Children (Official Music Video)

Directed by Kurt Simpson. From Reunions, out now on Southeastern.

My poor wife often sighs that she’s a mom with two only children. Our son and I are both onlies, and--apparently--we act like it. I don’t know entirely what that means but I think it has something to do with not liking to share. I wouldn’t necessarily say that we’re selfish, but we like to keep our stuff to ourselves. And we like to do things the way we like to do them.

A friend of mine likes to point out that the only reason he and his wife had a second kid was that every only child he knows is weird, and then he looks at me and adds, “Present company not excluded.” Fair enough.

Jason Isbell adds a new descriptor to those of us with a lack of siblings: “over-encouraged.” That’s about as accurate as it gets.

In Isbell’s song, the title characters are childhood friends who have a good time getting in all kinds of trouble, until they eventually grow up and apart: our narrator transitioning to adulthood successfully, his friend not so much.

Heaven’s wasted on the dead
That’s what your mama said
And the hearse was idling in the parking lot
She said you thought the world of me
and you were glad to see
they finally let me be an astronaut.

It’s a classic Isbell heartbreaker in the fine tradition of “Codeine” and “Elephant.”

The video tells a different story, but equally haunting. It’s mysterious without being silly. It’s moving but not in any obvious way. The acting is subtle and captivating. You’re rooting for these two kids and hoping they get away with whatever it is that they’re up to. It’s a mean world out there, that’s for sure, and the odds are stacked against them. But good luck!