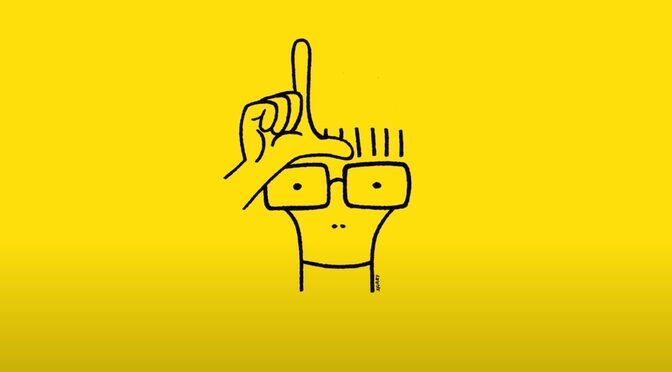 Video by Jason Link. Single out now on Epitaph.

What more could you want in a punk rock song this week? Milo Aukerman expresses exactly what we’ve all been feeling over the past four years in a mere forty-two seconds: “You asshole Twitter troll – GO HOME!”

Now that our orange fuhrer has been impeached again, this time for incitement of insurrection, maybe he will take Milo’s advice and crawl back into his hole of hate. It’s probably too much to ask to stop hearing from him and about him, but it’s nice to imagine a post-Trump world…

One thought on “New Descendents: That’s The Breaks”