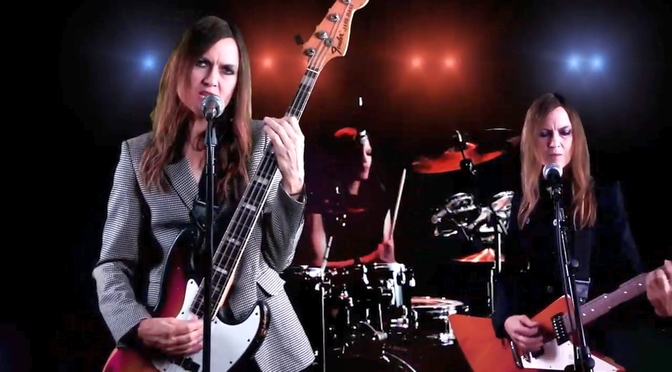 END_OF_DOCUMENT_TOKEN_TO_BE_REPLACED

I think it’s fairly easy to buy Christmas gifts for me. Honestly, I don’t know what the trouble is for some. You could easily go and take a look at my record collection, figure out what artists I enjoy and then find out the missing pieces of the artist’s catalog that I don’t have and help fill them in. If you don’t have access to that, just get me a gift card and I’ll figure it out myself.

For years growing up, my Father understood that I was a big music fan and he would try to address this each year at Christmas. The problem was that he would take the holidays as an opportunity to try and “teach” me about rock music. In other words, he took it upon himself to try and educate me on some of the artists that he considered to be vital. As a result, there were many years where I would rip open the wrapping on what was obviously a record and then have to feign excitement over a brand new album by…the Yardbirds.