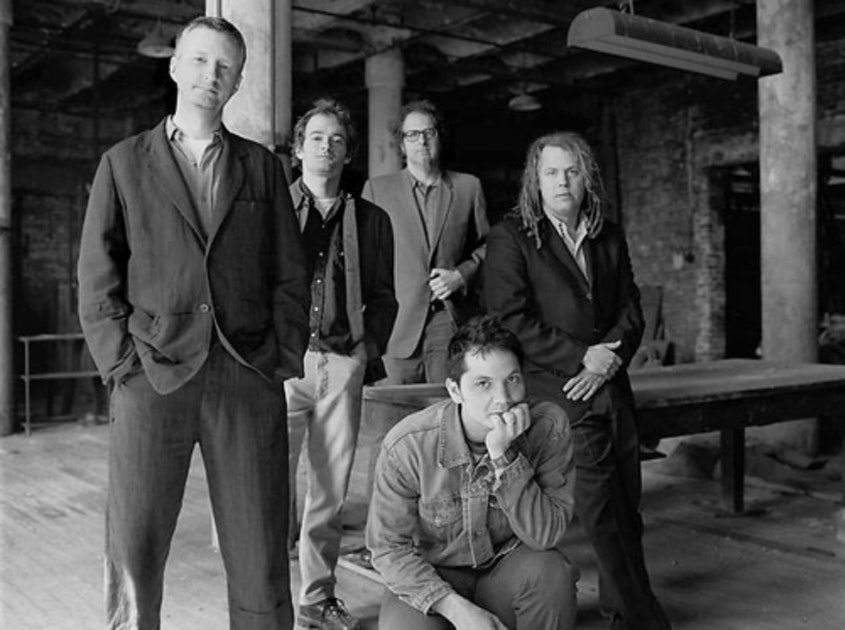 In an interview with The Australian, Jeff Tweedy denies reports of a Mermaid Avenue boxed set (including unreleased recordings) and Wilco ever touring with Billy Bragg:

“Billy Bragg is so full of shit, man,” he says, before pausing for a disturbingly long laugh. “That guy is full of shit,” he manages again. “I don’t know what he’s talking about. If he has more stuff, then that’s great, but I don’t think there’s any chance of us having anything to do with it.”

“The guy’s been saying that all over the place and I have no idea what he is talking about because he has never talked to us about it. There are no other songs that we have. Everything that we did was on the records. But I’m serious. He’s full of shit. Nothing against Billy. He’s just full of shit.”

This would be another close match-up. Tweedy might have an age advantage, but Bragg is scrappy…

8 thoughts on “Wilco vs. Billy Bragg”