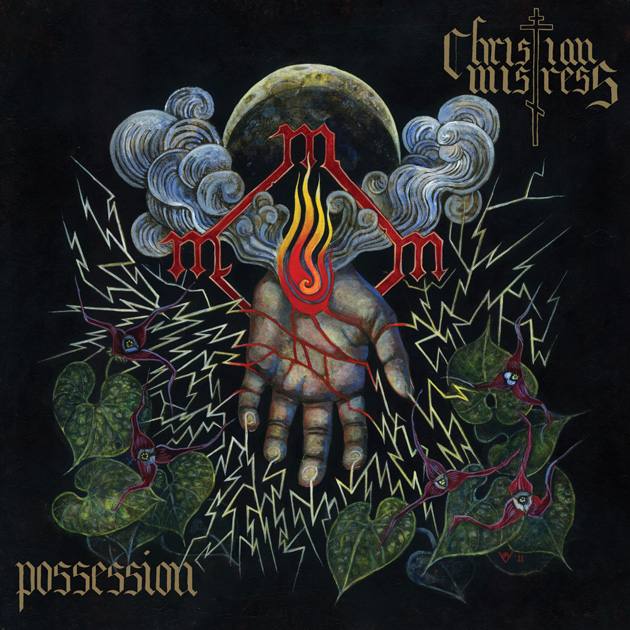 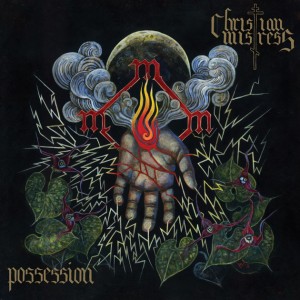 If memory serves, Girlschool was the only band of The New Wave of British Heavy Metal that featured women in the line-up.

I bring this up because you cannot get away from the fact that Olympia, Washington’s Christian Mistress conjures up the exact kind of feel that is reserved for those NWOBHM imports circa 1981 and they feature one member of the opposite sex in a role that’s typically reserved for some homely piece of sausage.

Christine Davis is the lead singer of Christian Mistress, and from now until the moment the band breaks up, you’ll be reminded of the fact that she’s a woman in every single media mention. Those comments will usually be followed up with some passive-aggressive response on how gender doesn’t matter in genres like this.

The fact is, it does kind of matter. It’s a distraction to the band because all of that focus on Ms. Davis undermines how shit hot the band really is. The musicianship taking place behind this woman should be satisfactory enough because they’re awfully good and they staunchly adhere to the NWOBHM school of awesomeness.

Guitarists Oscar Sparbel and Ryan McClain channel the dueling guitar masters of the late 70s/early 80s (think Glen and KK or Adrian and Dave) with such fluidity that you’ll be looking for a Christian Mistress patch to put on your faded jean jacket, provided it still fits.

And now that I’ve already succumbed to the cheap tactic of pointing out the lack of a penis on Christine Davis, let’s be completely honest by admitting that she’s probably the weakest part of Christian Mistress’ sophomore release, Possession.

Her voice is gruff, smoky, and it offers a certain degree of novelty to the proceedings. But beyond that, her chops are pretty limited in range, becoming a bit samey after a few spins and offering little in terms of emotion. And that’s kind of important when you’re dealing with matters of possession, pentagrams and all things dark.

The production is straight-up documentary style, hinting that the members have spent a few hours in the woodshed, carving out their craft and making sure the performances are presented with legitimacy.

The lyrics provide a bit of a challenge as they try to match wits with the darkness the rest of the band’s creative fuel. Stray from the music and you’ll stumble on lines like “Eternity is a long time…but it’s all in your mind” and wonder how Christian Mistress can get away with such nonsense.

It’s the interplay between McClain and Sparbel that manages to lift Possession from the dead-weight of its own ridiculousness, providing the record with its true emotional content, its historical accuracy and ultimately, the record’s real voice.