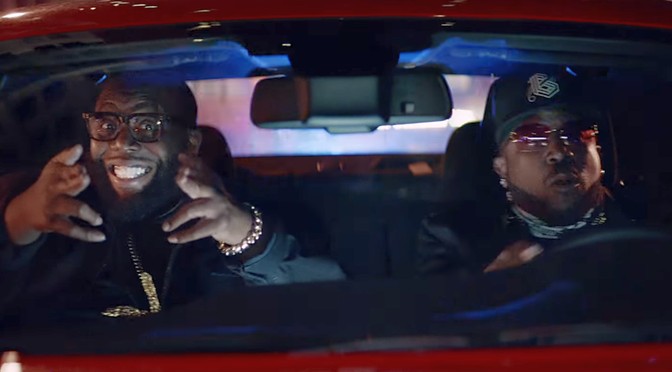 From the Baby Driver soundtrack, out now on 30th Century/Columbia.

Danger Mouse samples the Jon Spencer Blues Explosion’s 1994 classic “Bellbottoms.” Annoying that there’s not a higher resolution video on YouTube, but that’s 90s music for you. It exists in the ephemeral pre-digital ether where people taped “120 Minutes” on VCRs; it all eventually gets upped to the internet but it looks and sounds like crap. Oh well. Orange is still a great album and I’m happy I bought it on vinyl back in the day (and that it survived my great vinyl purge of 2005.