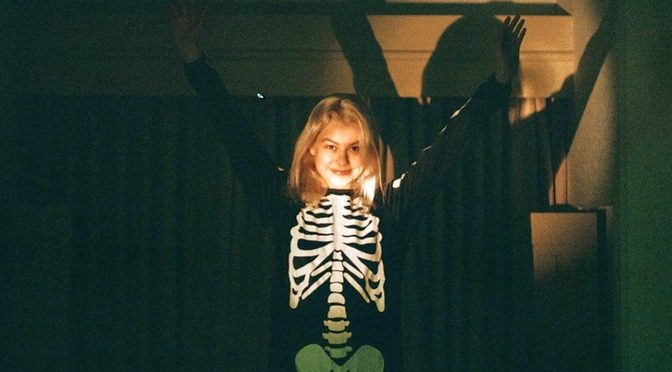 Directed by Jackson Bridgers. Single out now on Dead Oceans.

Phoebe Bridgers is the best. I’m a sucker for sad sack dad rock, and Bridgers isn’t exactly that, but she ticks all the boxes that make me love Elliott Smith, Wilco, and Phosphorescent so much. Her 2017 album, Stranger in the Alps, has been in heavy rotation on CarPlay in my Subaru since she released the video for “Killer” and I realized how amazing she was.

Since then she’s released collaborations with boygenius (with Lucy Dacus and Julien Baker) and Better Oblivion Community Center (with Conor Oberst) and sang a song with the guy from the National (which I meant to share but never got to it…it’s pretty good!). She also produced an album by Christian Lee Hutson and the two songs that have been released from that so far are both amazing.

So yeah, I’ve been excited to hear new solo material and “Garden Song” is a tasty appetizer.

From Between Two Ferns: The Movie. Single out now on Dead Oceans.