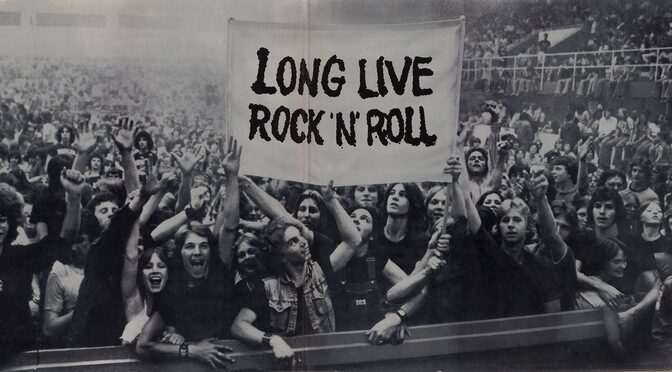 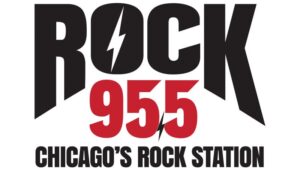 iHeartMedia said it flipped the 95.5 signal now in part because of research suggesting listeners are looking more to nostalgia for comfort during the ongoing pandemic. And it’s true that nostalgia is a radio format with legs. “Magic 104” debuted on Chicago radio in August 1984 with a format pinned to 1950’s and 60’s nostalgia; nowadays, “104.3 Jams” tugs at listeners’ fond memories of 90’s hip-hop and R&B.

But while 95 Five definitely evokes rock radio’s past, it’s also bonded to the male listener’s own individual past, when he might have been king of his own little world. The modern day splintering of radio formats, demographics, and popular culture in general has made him less relevant, his music more muted. Request lines used to crackle, and nighttime “first time, long time” call-ins were more important than any heart, thumb, or like. Instead of tweets into the void it was XXL promotional T-shirts, and boorish bumper stickers, and domestic beer tent sponsorships, and making the scene at Saturday morning live remotes staged at car dealerships, where a giant inflatable station logo pulled at its stakes in the stiff summer breeze. When Metallica cranked from every beat-up Sony 5-disc changer, radio mattered. It influenced humans’ lives, instead of humans becoming influencers.

And if rock radio mattered, then so did the world portrayed in the songs it played, when the male superego carried the world’s water. He mattered. He wielded his power and the rewards arrived. He was impervious to sorrow, shielded from pain. Breakups never hurt him. He bled only as a show of force. He didn’t need nothin’ but a good time. How could anyone resist?

It has been suggested that Foo Fighters are doing yeoman’s work, upholding the title belt of America’s Rock Band in a world with fewer and fewer contenders. As each successive generation is given its designation letter (does it flip back to A next?), it also settles into slimmer and slimmer niches, tiny spaces somehow filled with a million references and resets and throwbacks all at once, in 2:59 and at 120 bpm. But the clodding trad rock band and its dutiful male listener, who is two-fisting plastic cups of warm domestic piss on a hill at some shed in BFE, the bill of his backwards hat nodding furiously as Dave Grohl yowls and the band bangs away, forever pledging fealty to the rock gods of yore, they are in a niche now, too. There’s less room to move in there, but for them there’s still real comfort in the obnoxiousness megaphone, even if it’s inverted.

The featured image is taken from the gatefold sleeve of Rainbow’s album, Long Live Rock ‘N’ Roll (Polydor, 1978). There’s a fascinating story about the true origins of that photo.