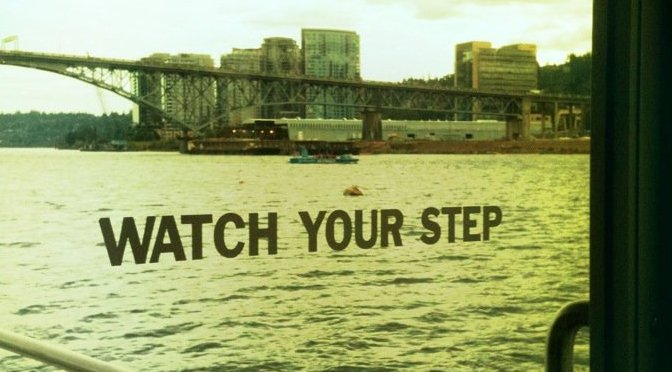 By the time this publishes I should be barreling down the road in a van packed with my wife, my son, three dogs, a cat and two of my most cherished guitars. We’ll be heading east, away from a city we love more than we could have even imagined when we moved here almost ten years ago. It’s a necessary move and one that brings its own level of excitement and opportunities, but one that breaks our hearts just the same.

I arrived in Portland, Oregon on December 5, 2008, just weeks before the biggest snowstorm to hit the city in 40 years. After a decade in Chicago, we were ready for a change but also ready for an adventure. So I found a job and five weeks later we packed up out two year old son, two cats, a crazy dog and my one most cherished guitar and headed west. The thing I like to tell people about Portland is that it lives up to the hype. What I don’t tell people is that the hype is killing some of the things that make Portland one of the truly most original and magical places I’ve ever been. But that’s the thing about change: it happens. And still, Portland amazes me in its creativity, its generosity, and yes…its weirdness.

Being a sometimes musician my entire adult life, I was excited to check out the scene in a city that was already well known as a creative hub. I couldn’t have anticipated what that scene would actually mean to our lives here. Yes, I’ve always had musician friends, but I have never had a community as tight-knit and supportive as what we found here. We found a monthly gathering of friends who get together and jam, and pass dishes around, and contribute to the community beer cooler and celebrate the spirit of simply being friends. Sometimes swelling to more than a hundred people, I never once saw a dispute, let alone a fight or aggression. I’ve also never received so many hugs. We all had our kids there and our dogs. It was incredible. I have a long-form piece I’ve been mulling for two years but if you want to get a taste of what The Hoot is and was, please read this post by my friend and everyone’s favorite Philly, Phil Favorite.

The curse of moving around is that it means you’re always leaving people you love. It was hard for me to leave my hometown for Chicago. And then it was hard to leave Chicago for Portland. And now it’s miserable to leave Portland. So why are we doing it? The truth is that it’s because for nine and a half years we’ve been missing people back in the midwest as much as we’ll now be missing our friends in Portland. And so we go.

I don’t regret any of the moves we made in our lives. Each has brought us new experiences, memories and friends–so many friends. And while I am obligated to say NOBODY SHOULD MOVE TO PORTLAND because it’s all full up and not taking new applications, I do hope we’re grandfathered in should the time arise when we are compelled west again.

*Enjoy this small selection of some of my friends and favorite bands in Portland. I’m sure I’ll be adding to it.