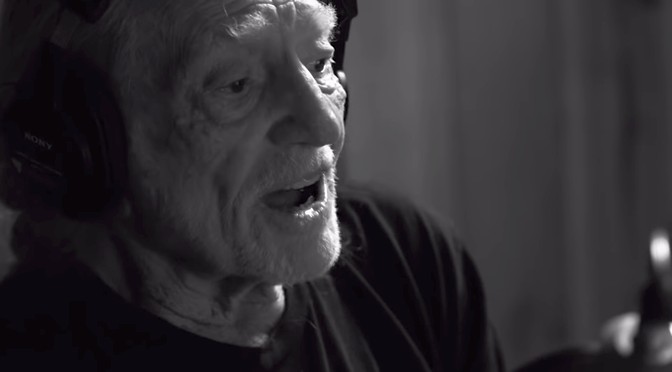 Video: Willie Nelson -- “One for My Baby (And One More for the Road)”

Video: Fred Astaire -- “One For My Baby (and One More For The Road)”

Video: Frank Sinatra -- “One For My Baby (and One More For The Road)”

From Frank Sinatra Sings for Only the Lonely, 1958.