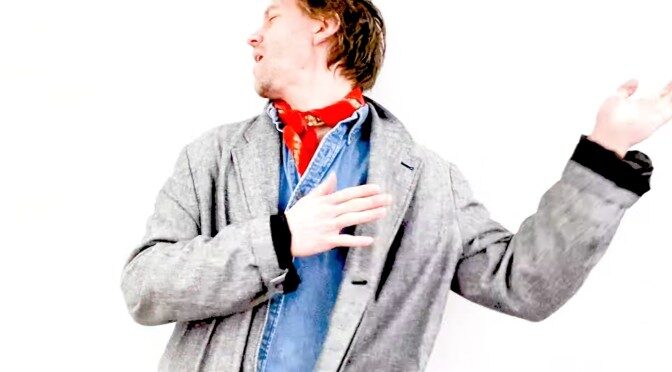 Sounds like our favorite Norwegian heartthrob has been hitting the disco! And why not? He moved back home to Norway at the start of the pandemic, and Norway has had some of Europe’s lowest rates of infections and deaths.

About one in three Norwegian adults have received a first dose of a vaccine and roughly 15% of adults are fully vaccinated, so hopefully Lerche is among them. I think I heard that the new CDC guidelines suggest that fully vaccinated people are allowed to shake their booty, but I don’t know if that applies in Norway…