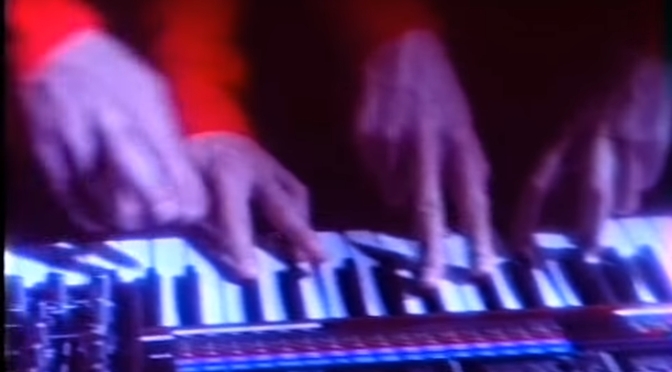 Video by Jason Galea. Single out now on Flightless.

Jake and I often talk about the lack of fun in indie rock. I mean…just look around at all the beard stroking and head nodding going on and you can just tell these folks can’t dance.

Our friends in King Gizzard & The Lizard Wizard cannot be accused of taking themselves too seriously. No, these kids have decided to don motorcycle helmets and climb into a synth patch board to crank out nearly seven minutes of old school electro fuzz. It may not be a meat helmet, but Goddamnit, they’re having fun!