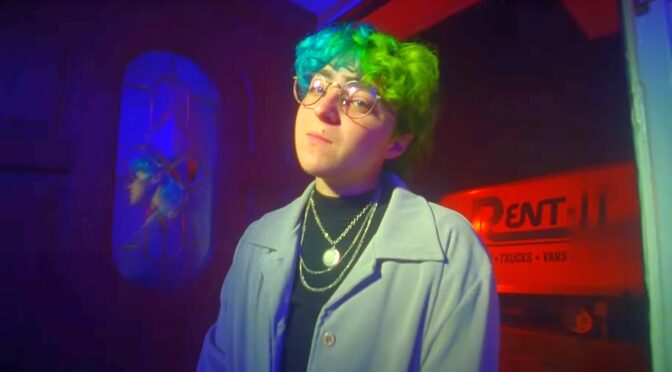 Directed by Christina Xing. From Super Monster, out February 12 on Saddest Factory.