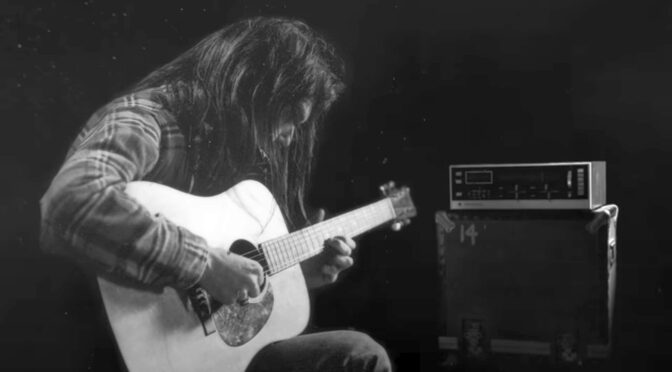 From Neil Young Archives Volume II, out November 20 on Reprise.

Oh man remember back in the oughts all the angst around the original Archives collection? After originally mentioning the project in the liner notes to Lucky 13 in 1993, he didn’t get serious about it until around 2006 when he started talking about it and trickling out some live shows (Fillmore and Massey). And then in 2007 he posted a fancy landing page and suggested it would be released that September. Then the set got pushed back to February 2008. Then he announced it wouldn’t be released on CD, then it would be. Then it got pushed to early 2009, January, then February, then June, which happened. Finally! Eight CDs and a 160-page book for $72. It was very exciting even if it wasn’t as comprehensive as people thought. There were a bunch of cool, unreleased songs on it.

If the 12 unreleased songs on it are as good as “Homefires” it might well be worth it. But I think I’m going to wait to see if the price comes down. I’m thrifty like that.