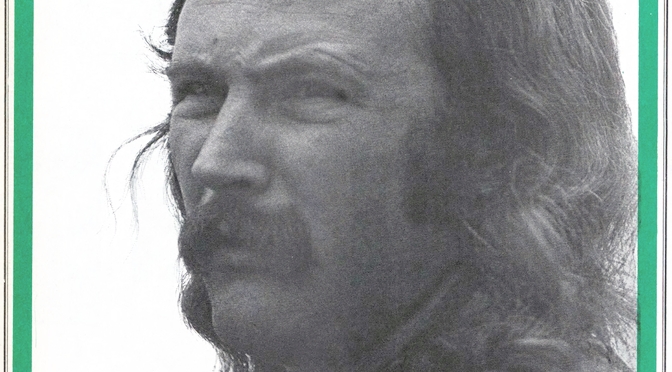 48 pages this time, with tons of reviews to make up for the previous issue that had none. The funniest review is a spoof written by Greil Marcus under the pseudonym T.M. Christian for a non-existent album called The Masked Marauders featuring “the unmistakable vocals make it clear that this is indeed what it appears to be: John Lennon, Mick Jagger, Paul McCartney, and Bob Dylan backed by George Harrison and a drummer…” The hoax created such a hubbub that the Rolling Stone editors actually hired a band to record the album! Rhino Handmade reissued it in 2001, and it’s currently available on streaming services. Now that’s a good joke.

Poetry: “I Know What You’re Thinking” by Billy Collins; “Woke Up This Morning Feeling” by Robert Sundstrom.